The development of nanoe X began with Panasonic back in 2001. “Nanoes” are nano sized (one billionth of a metre) electrostatic atomized water particles.

They are created by applying high voltage to the water found in air moisture. nanoe™ X particles are approximately 5nm ~ 20nm in size. They have a lifespan 6 times longer than other general negative ions.

Since 2003, nanoe X has been adopted in homes, public facilities (offices, hospitals and hotels) and in transportation (vehicles and trains, such as the Toyota Harrier) to improve the indoor air quality.

Panasonic co-developed the innovative multi-leader discharge system under the leadership of Professor Yoshio Higashiyama, of Yamagata University’s Faculty of Engineering in Japan. Inside the device, the 4 needle-shaped electrodes concentrate the discharge and produce 4.8 trillion OH– radicals per second.

Particles in the PM2.5 size range are able to travel through the respiratory tract, reaching the lungs. Exposure to these fine particles can cause irritation of the eyes, nose, throat, and lungs. It can also cause coughing, sneezing, a runny nose, and shortness of breath.

These particles can worsen the symptoms of respiratory and circulatory conditions, such as asthma and heart disease. Long term exposure may be associated with increased rates of bronchitis and lung cancer. Elderly people and young children are more sensitive to these PM2.5 particles. 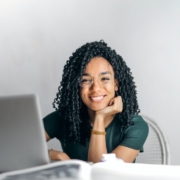 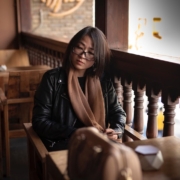 Why a Ductless Heat Pump is a Great Choice 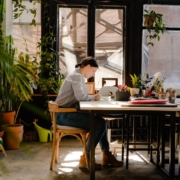 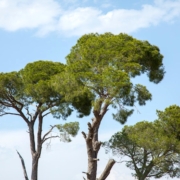 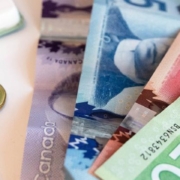 Save money on your winter heating bill with heat pumps 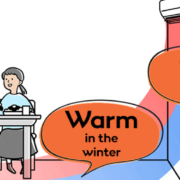 What are heat pumps? 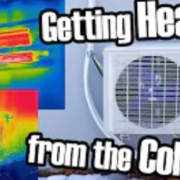 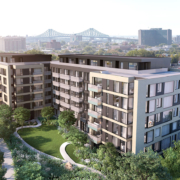 Want to join the discussion?
Feel free to contribute!

What are heat pumps?

When it’s time for furnace replacement
Scroll to top Nordics